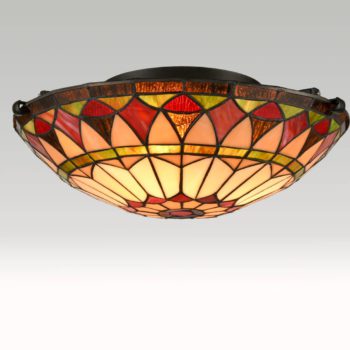 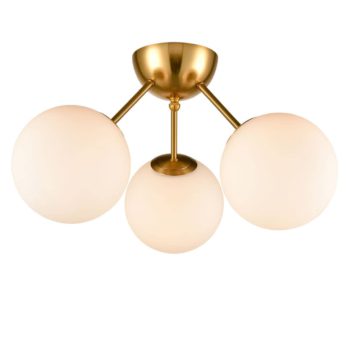 Add your review
A+ Product Summary
Email to a friend

The wall sconces are coated in a matte black finish, conveying a nostalgic charm to your home. The cone shades flaunt a white finish on the inner surface, introducing a bit of modern sophistication to your space. Feel free to adjust the wall sconces in the vertical or horizontal direction. 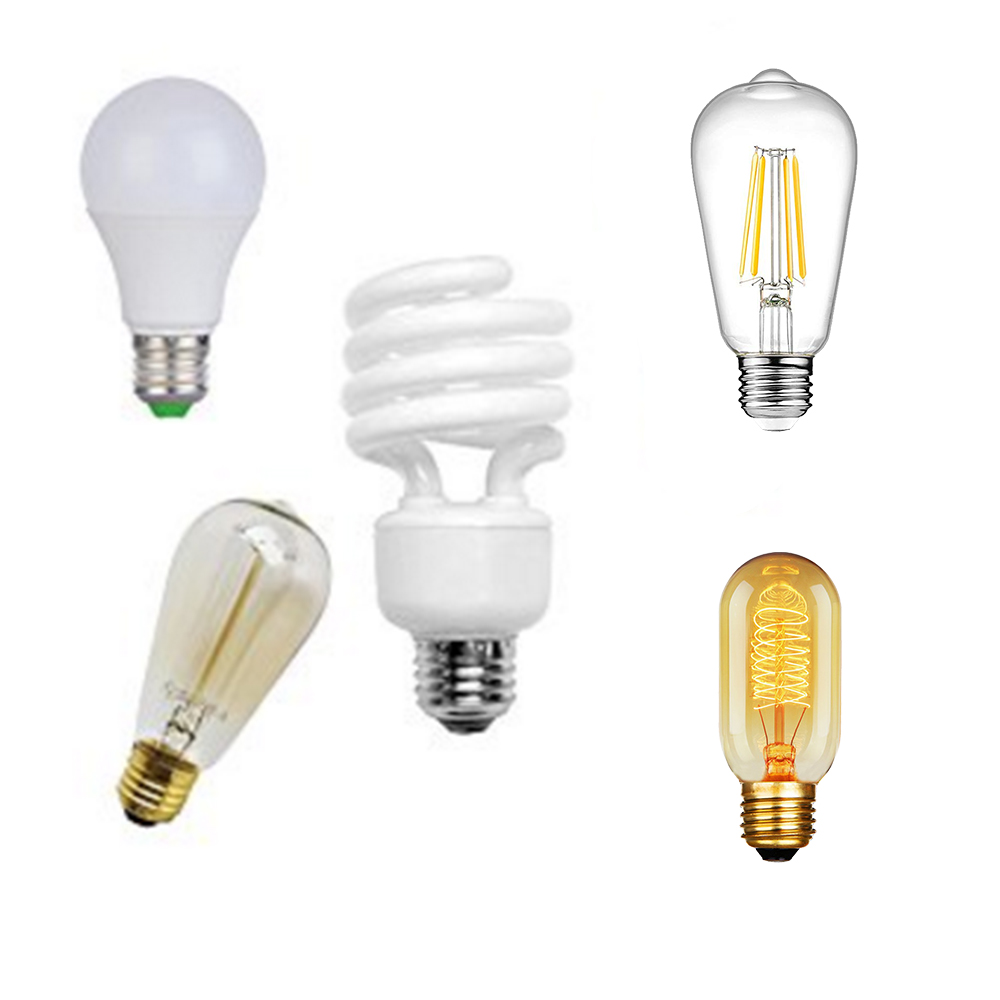 Compatible with variety of bulbs

The wall lamp 1 E26 base socket which is compatible with a variety of bulb types: LED, INCANDESCENT, CFL. 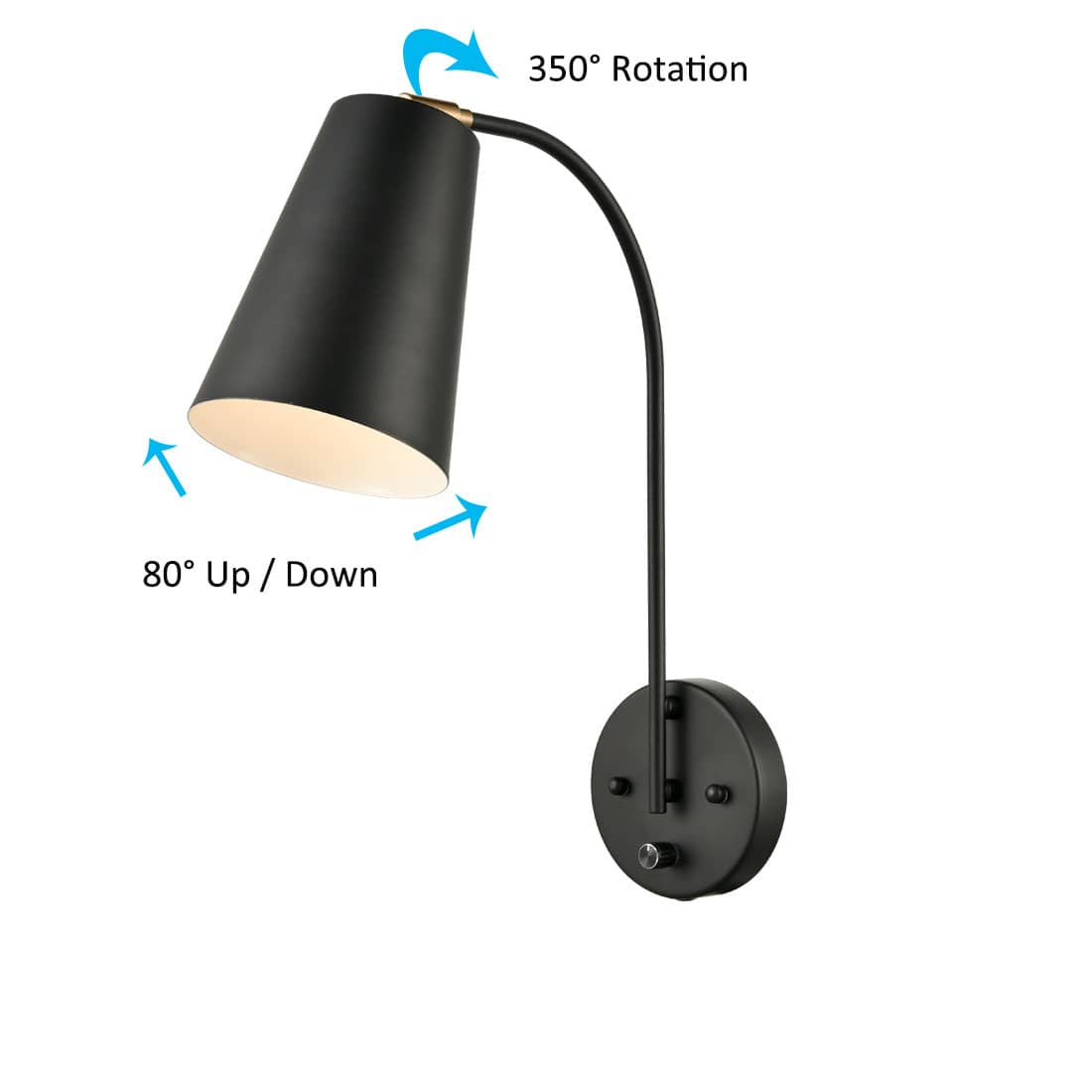 Perfect lighting or decoration for any rooms and business areas 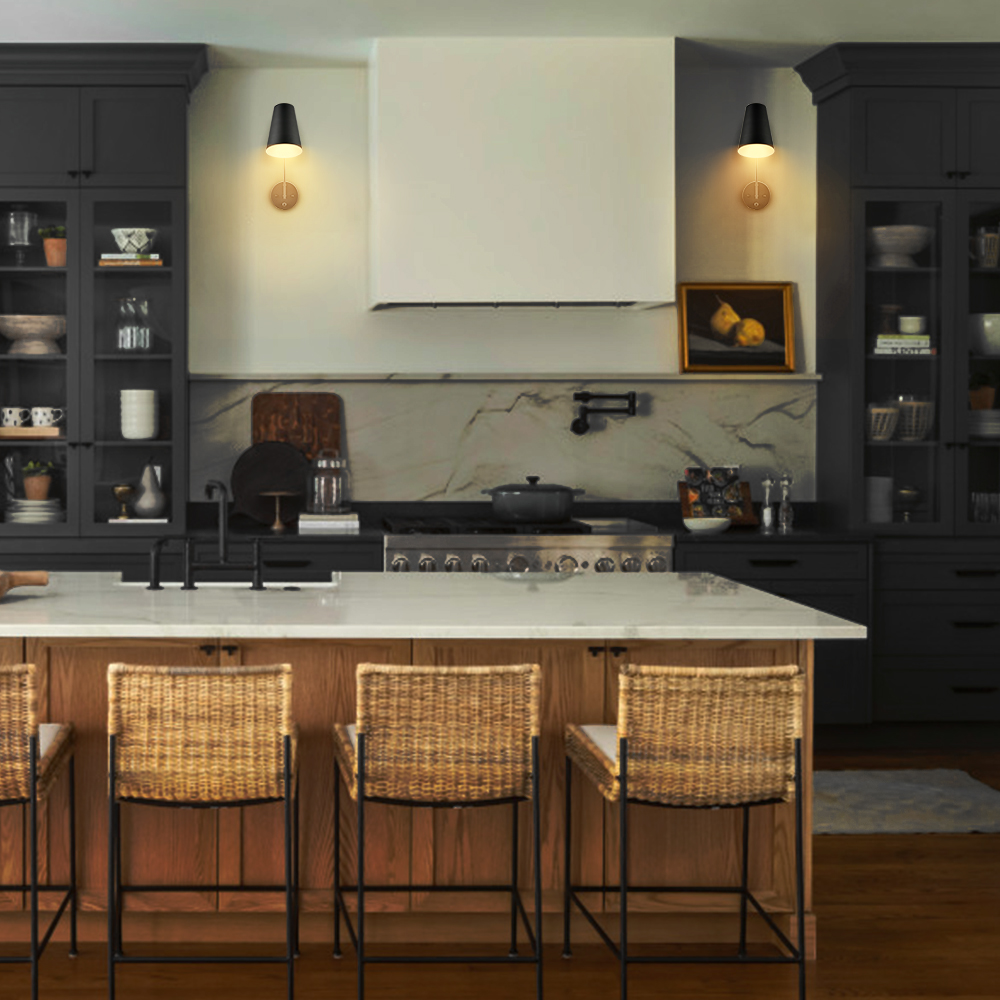 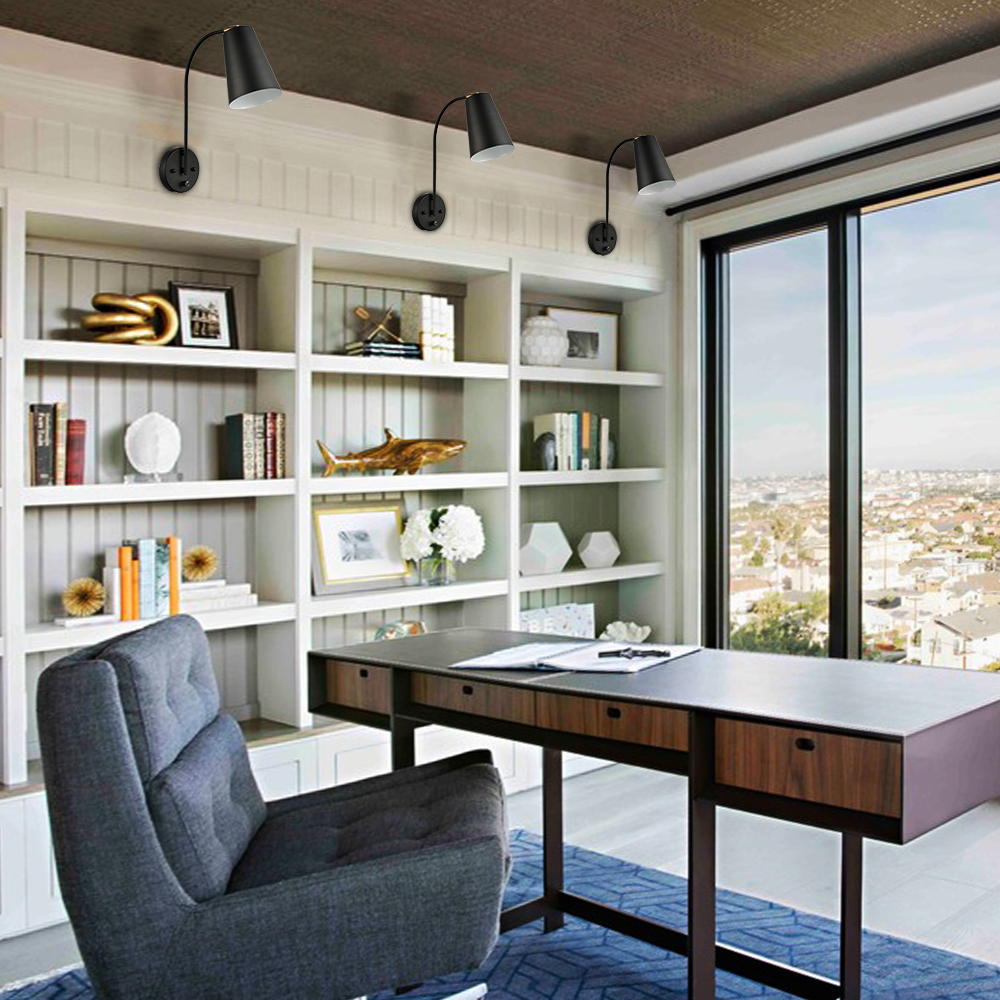 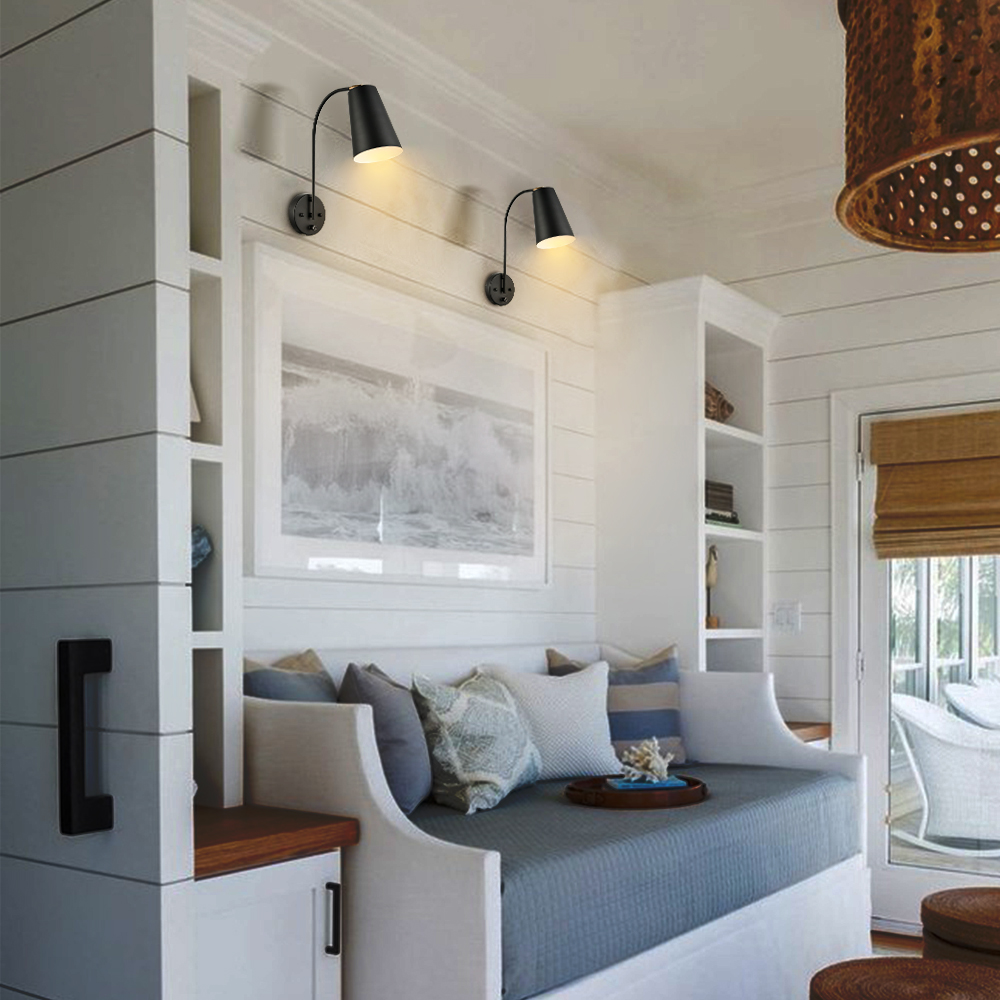 Let us know what you think...

What others are saying

Continue as a Guest

Continue as a Guest

Questions and answers of the customers

There are no questions yet. Be the first to ask a question about this product.

Only registered users are eligible to enter questions