Light Bulb Types: What Kind of Light Bulb Do You Need? 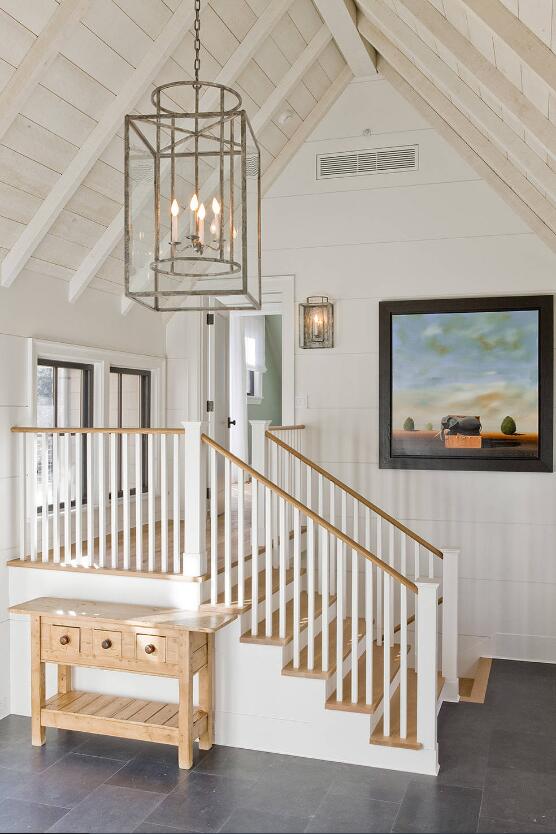 Ever since the invention of the light bulb, it has been an indispensable part of our lives, illuminating homes, streets, workplaces. Everything else is in a more practical and sustainable way than before.

But even though we have use light bulbs for a long time ago, the ones we use today have come a long way and are now more efficient than ever before.

But what light bulb types are the most popular today? And what is the best type of light bulb?

Let’s go through a list of the most prominent light bulbs below.

LED light bulbs are one of the increasingly-popular options because they are power-efficient and produce a myriad of light colors.

Compared to some of the other light bulbs, an LED light bulb uses a different process to create light. It acts as a semiconductor, applying electricity to negatively charged diodes, creating photons which combine to light up.

Because of the technology behind it, LED light bulbs can not only produce bright light with less energy but can also emit colored light without the need to use color filters, which is a nice advantage to have in some situations.

Lighting a surface or a room can be up to 80% cheaper than using some of the traditional light sources. However, they also have their drawbacks.

Compared to other light bulbs, LED lights bulbs are much better at creating directional light than diffused light. It simply means that lighting up a room using these types of lights is much more difficult.

However, there are different kinds of light bulbs using LED light. Some of them use a few LED light bulbs to produce diffused light suitable for lighting up a larger area.

But until LED light bulbs become more affordable, they will remain as an alternative appropriate for projectors or desk lamps. They won’t become all-end solution completely replacing all of the different types of light bulbs that are available.

When thinking of a light bulb, what most people end up imagining is the incandescent light bulbs. They are still the most popular light bulbs worldwide despite being the first type of light bulb invented.

There are good reasons why a light bulb that was in use back in the 19th century is still popular today.

For one thing, the classic incandescent light bulbs produce a very warm, yellowish light. Such light is similar to natural light that humans are naturally used to.
Because of that, this type of light is much more comfortable than the modern alternatives. Such light has positive psychological effects on people, while other lights, such as LED light bulbs, have the opposite effect.

Still, since the technology of incandescent light bulbs is quite old, it’s understandable that they have significant drawbacks.

For one thing, among different light bulbs, incandescent bulbs are the least energy-efficient. They can quickly skyrocket your energy bill if you use a lot of them.

What’s more, this type of light bulb is not very durable, usually lasting up to 2,000 hours. This is much less than more modern solutions such as the LED light bulbs.

Because of these drawbacks, governments are pushing to phase out incandescent bulbs, with California being one of the first states to ban them. Still, until there are affordable alternative types of light that produce similar lighting, these will remain popular.

Halogen bulbs are a newer version of the incandescent bulbs. They offer some benefits compared to the different kinds of bulbs that are available.

For one thing, a halogen bulb is more energy-efficient. Although it can’t rival other options such as the LED bulbs in terms of energy use, it is a bit better than the incandescent light in that regard. That is why it is the preferred option for many people.

What’s more, it actually produces a similar type of warm light as incandescent bulbs. It simply means that you can get the same warm light while spending a bit less on electricity.

Halogen bulbs can use a dimmer switch depending on your light preferences. This can be useful in multi-purpose environments where you have different lighting needs.

However, while there are advantages, the halogen bulbs are in no way perfect.

They tend to burn at a very high temperature and are prone to exploding if the temperature becomes too high. For instance, it’s essential to be very careful when handling this type of bulb. Any oily residue left on the surface can alter its temperature and cause it to explode.

What’s more, they are typically more expensive than some of the other options, including incandescent lights. You should factor that into your decision-making process as well.

Fluorescent bulbs are another common choice for those that are looking for a more natural-looking light that can come in a few different hues and glows.

These types of bulbs work by lighting up the phosphorous coating inside the bulb. They can be custom-made to produce brighter or dimmer light, as well as natural light.

You can usually find these types of lights in office buildings and various warehouses, as they are durable, affordable, and produce a more natural light that is easier on the eyes.

Usually, fluorescent bulbs use tube guards, which protect them from various elements such as dust or moisture. The bulb itself is quite vulnerable and can become damaged rather easily.

However, these lights aren’t as flexible as some of the other bulb types. They cannot be adjusted to be dimmer or brighter, but that’s not an absolute necessity in most situations.

What’s more, fluorescent lights contain mercury, which is dangerous to humans. They are a hazard if broken and can be difficult to dispose of. Especially when you use them in an office building and have to get rid of large quantities of used bulbs.

Still, they are economical, bright, and produce a natural light. It’s understandable why many businesses opt for them when they need to light up their facilities.

If traditional fluorescent bulbs were designed for large office buildings and storage facilities, the CFLs (Compact Fluorescent Lights) were an evolution of those bulbs that made them more suitable for homes and smaller rooms.

Instead of the traditional elongated shape, the CFLs are made up of tubular loops filled with mercury. They function just as a conventional fluorescent light while looking like an incandescent light.

However, while they are quite similar to incandescent lights, both in shape and in the fact that they produce pleasant light, CFLs are much more energy-efficient, consuming just around a quarter of the energy that’s consumed by incandescent bulbs.

They are also much quieter than traditional fluorescent lights. They don’t need to warm up, which is important when using at home.

The color tones are also warmer and even more similar to daylight or the light of incandescent bulbs.

However, these lights contain mercury as well, even if the amounts are significantly smaller than those found in fluorescent lights. Still, while they may not be as dangerous, CFLs must be recycled appropriately not to pose a threat to others or the environment.

As you can probably imagine, there are quite a few bulb base types that are used throughout the world. In fact, you’ve probably experienced the confusion of trying to figure out what type you need when changing a bulb on an unfamiliar lamp.

However, while there are certainly many different types of bases, some of them are more common than others, and you’ll probably find that the one that you need will be one of the few of the most popular options.

If you’re looking for incandescent bulbs, they most likely have the medium base type, also known as E26. This is the oldest and most standard base type, which is still the widest-used standard around the world, making it likely that you’ll need this one as well.

Candelabra, or E12 base type, is another common base type that’s smaller than the E26 type, and it’s used on a variety of newer bulbs and is meant for lamps that need a smaller bulb or have a smaller base.

Other common types include intermediate, or E17, and the pin-type base, which has a few different codes, including GU5.3, GU24, and GU10, just to name a few. The pin-type base types are becoming increasingly popular, but when choosing them, you must make sure that the gap between the pins is identical to what you have at home.

The invention of bulbs was one of the most important discoveries of the 19th century, as it paved the way for the technological advancements that we see today.

However, as the technology progressed, the incandescent bulbs that were used initially are now rivaled by quite a few options that are more cost-efficient and may be the better choice for you.

If you want to figure out what kind of bulb you need, check out the extensive selection of options available at Claxy’s.